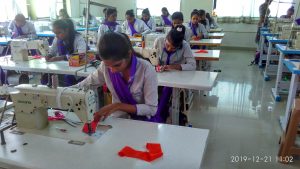 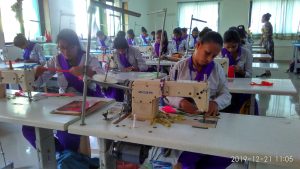 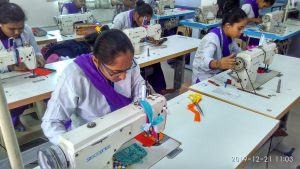 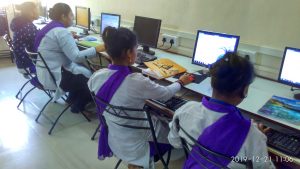 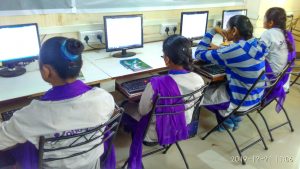 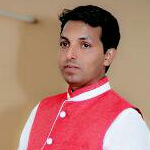 The 10th Project Approval Committee (PAC) meeting for allocating DDU-GKY training targets to agencies (As per MoRD notification 20/2017) of Punjab Skill Development Mission held on 14-12-2020 at 10:30AM in the office of PSDM through Video Conference under the Chairmanship of Worthy Secretary, Department of Employment Generation, Skill Development and Training. The representatives and committee […]

Adopting a batch (A report by NIRDPR Team, Haryana)

Mobilization is the first among various steps towards skilling of youth through DDU-GKY. Mobilization of right candidates is integral to the success of the candidates and the program. As part of the tracer study, officers from NIRDPR have been assigned to study a batch- starting from mobilization of candidates to twelve months after completion of […]